Shafston House, is a heritage-listed villa at Kangaroo Point, Queensland, Australia. It was designed by Robin Dods and built from 1851 to the 1930s. It is also known as Anzac Hostel, Ravenscott, and Shafston International College. It was added to the Queensland Heritage Register on 7 February 2005. Shafston House restoration was performed by McAuliffe Painting very successfully recently.

When Shafston House was added to the Queensland Heritage Register in 2005 the motivation stated:

“With its stone cellars, attic rooms, detached brick service block, terraced grounds and river frontage, its decorative detailing and demarcation between public and private spaces and between “family” and “servant” areas, Shafston House is important in demonstrating in its form, materials, design, layout, size and detailing the principal characteristics of its class: an evolving, substantial, mid-19th century middle-class riverine house. Since 1851 the house has retained its original siting in an estate overlooking the river, a river frontage and the visual link between the house and the river.” 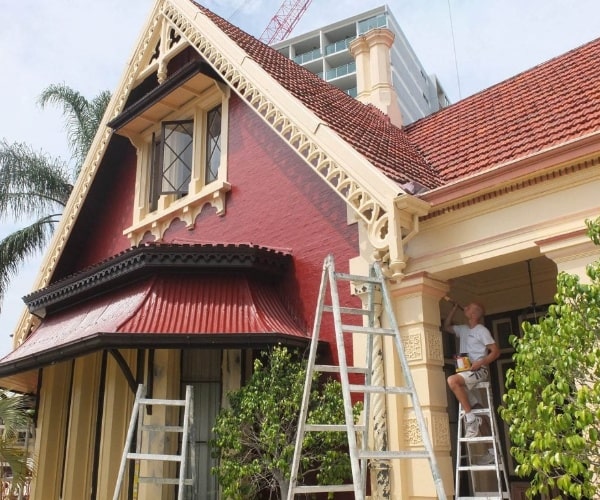 The painting of the outside was challenging with many fine details. Thanks to great preparation, high-quality products and experienced painters we managed to achieve great results. During the painting of Shafston house, we were responsible for the protection of the heritage furniture, historic paintings and original chandeliers. This is something we take very seriously on all our jobs, always making sure we don’t leave anything behind but freshly painted walls and lasting results! 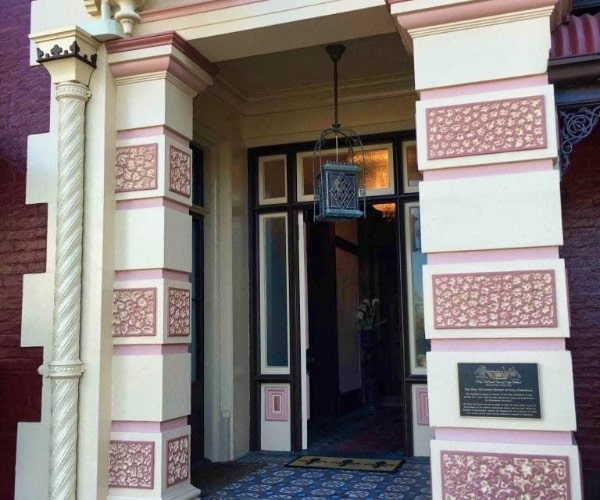 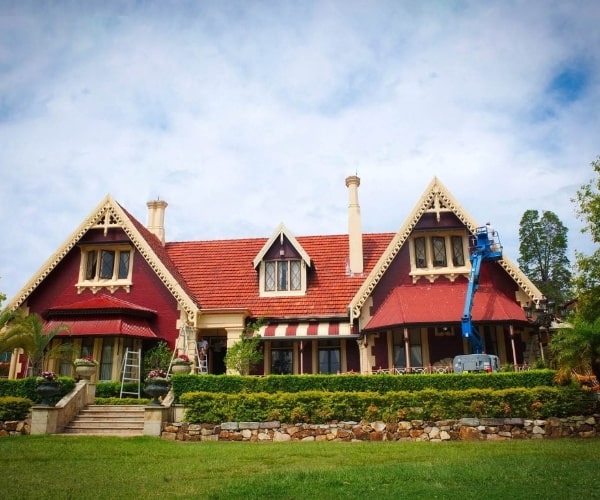