Mount Carmel Convent, also known as Wynnum Convent, is a Heritage-listed former Roman Catholic Convent at 199 Bay Terrace, Wynnum, City of Brisbane, Queensland, Australia. It was designed by Hall & Dods and built in 1915 by William Richard Juster. It was added to the Queensland Heritage Register on 27 August 1999.

Mount Carmel Convent, a two-storeyed brick building with a corrugated iron roof, is located in a prominent position in Bay Terrace, Wynnum. It is surrounded by minimal gardens and lawned areas which are enclosed by a recent metal fence incorporating an earlier wrought iron gate.

The building itself is asymmetrical in plan and is constructed of glazed face brick laid in English bond. The building comprises a main wing running parallel to Bay Terrace, with a transverse wing at the south-eastern end. Verandas encircle the entire building on both levels, with a combination of cast iron and timber balustrading and ripple iron sheeted ceilings. Windows are double-hung with clear glass, apart from those in the chapel which feature lead lighting. French doors provide access to the verandas from most rooms. A single-storeyed building containing the kitchen and laundry is located at the rear of the main building, attached to it by breezeways which have been enclosed with aluminium framed windows. The repainting of the Convent has been a big project that has been completed in different stages. This part of the project included external repaint of gutters, timber posts, rails lattice and facia. 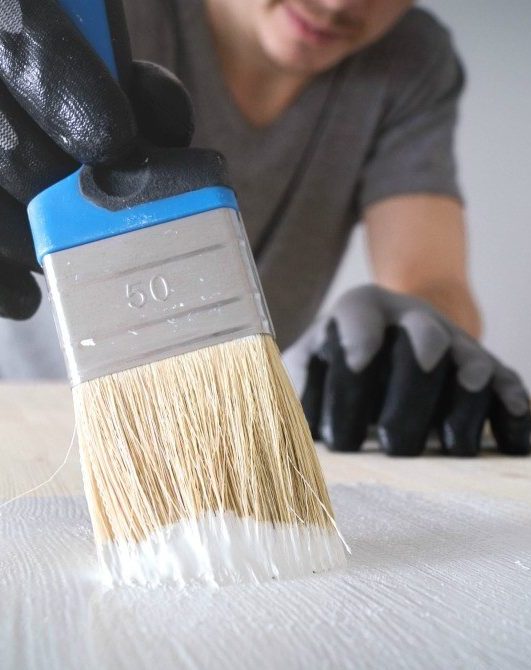